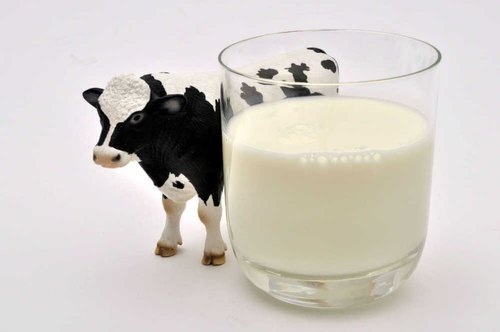 Usually, the immune system helps the body to fight off harmful things like pathogens. For people with food allergies, the immune system incorrectly identifies certain food components as harmful and produces an inappropriate response. This leads to the unpleasant, and sometimes life-threatening, signs and symptoms associated with allergies.

More than 120 foods are known to cause food allergies. Cow’s milk protein allergy (CMPA), also known as cow’s milk allergy (CMA), is one of the most common food allergies in babies, and usually appears before 1 year of age. A cows’ milk allergy can happen when cows’ milk — consumed by the mother of a breastfeeding baby or used in formula for bottle-feeding babies – causes symptoms in the baby before being weaned, or if the baby consumes cows’ milk protein-containing products during or after weaning. The symptoms of CMPA can include problems with the skin (rash, hives, dry, scaly or itchy skin), digestive system (diarrhea, vomiting, constipation and reflux) and respiratory system (noisy breathing, coughing, runny nose).

Although it is difficult, breastfeeding can be continued if allergens are avoided. For CMPA, a breastfeeding mother must sequentially eliminate all cow’s milk protein, then all bovine protein (milk and meat), and occasionally other allergen protein sources such as soy. For formula-fed infants, current options include specific allergen avoidance, extensively hydrolyzed protein formulas, and amino acid–based formulas. Extensively hydrolyzed protein formulas incorporate hydrolysates of casein or whey derived from cow’s milk. Their efficacy among those with CMPA is approximately 90%. Amino acid–based formulas are created from constituent amino acids and have demonstrated efficacy of approximately 99%.

Get updates and learn from the best 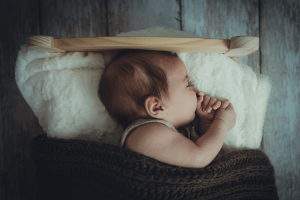 As a new parent, you may be surprised to learn that your newborn, who seems to need you every minute of the day, actually sleeps

You’ll probably decide before you bring your baby home whether you’ll use cloth or disposable diapers. Whichever you use, your little one will dirty diapers 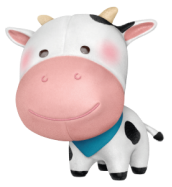 In accordance with the recommendations of the World Health Organisation, Laboratoires Vitalaë encourages breastfeeding at least up till the 6 months of the baby. Breast milk is the ideal food for your baby. Furthermore, the regulation prohibits any communication on infant milks intended for infants less than 6 months of age.
If you cannot or do not wish to breastfeed, your pediatrician will advise you an infant formula.